After thinking for a long time about the positive and emotional effect that occurs when you get personal contact with inspiring people, the idea of memmo came to Gustav Lundberg Toresson and Tobias Bengtsdahl, when they sat each night as guests at different wedding dinners.

During many lengthy speeches, often a little too internal for everyone to appreciate, the evening suddenly stopped. A video clip featuring the bride's main idol was presented, with some playful lines about how it could have instead been the bride and he - with a big congratulations to the groom who got her. A few miles south on a similar event outside Paris, all of the wedding guests suddenly sit in unified laughter. A French football player has been shown via video clips during dinner, and the mood is quite different from what it was before. The same questions arose in both Gustav and Tobias - how had they managed to get hold of the videos and what can be done to get to these positive experiences more often?

One answer led to the other. Getting hold of these profiles was not a simple story. Personal contact with agents or the profiles themselves was just the beginning, and the implementation of the video was another process. A complicated and complicated gift, which nevertheless was more than worthwhile. The reactions to these clips were unbeatable and something that more people should be aware of - at least Gustav and Tobias thought so, and the idea of memmo was born.

memmo is a platform that offers personalized video messages from well-known profiles to their fans and followers. As a customer, you send a request for a specific message - a greeting, an internal joke or some big words to the speech - and the profile determines the price and what videos it wants to perform. The video is recorded, sent and paid directly via the platform. memmo is there to make people happy, with a vision of being the place for personal meetings between fans and profiles. 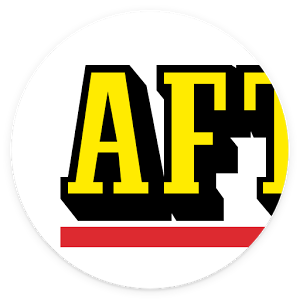 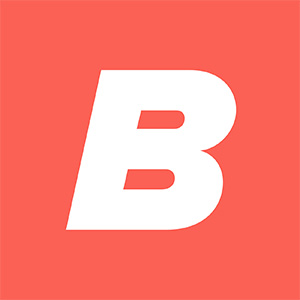 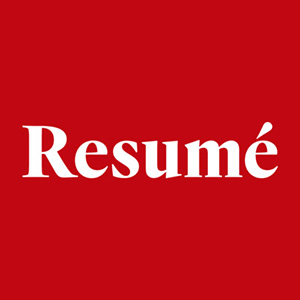