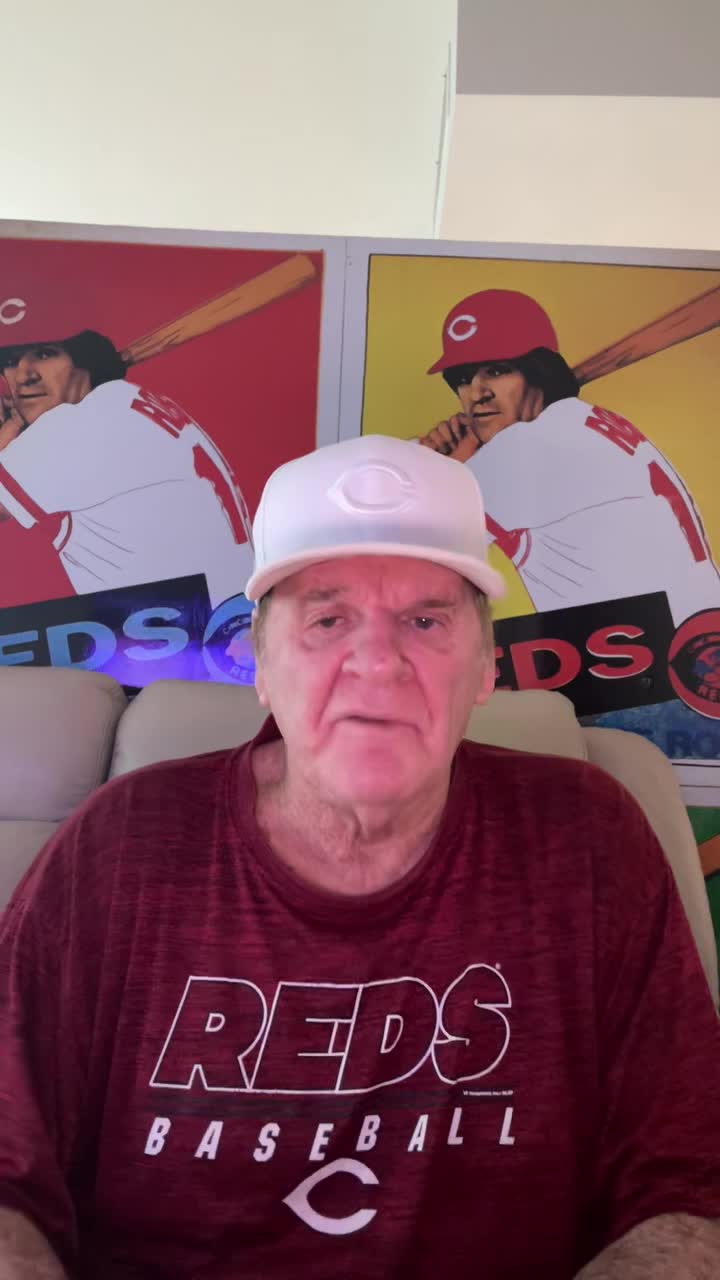 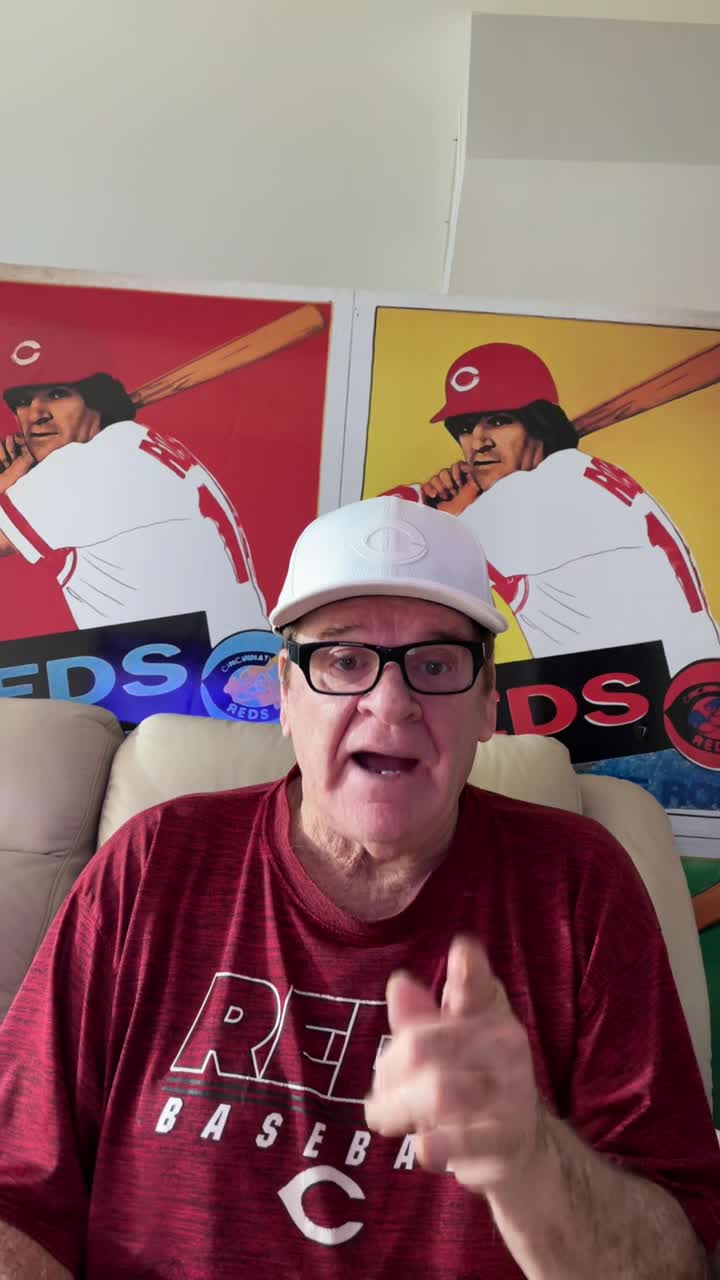 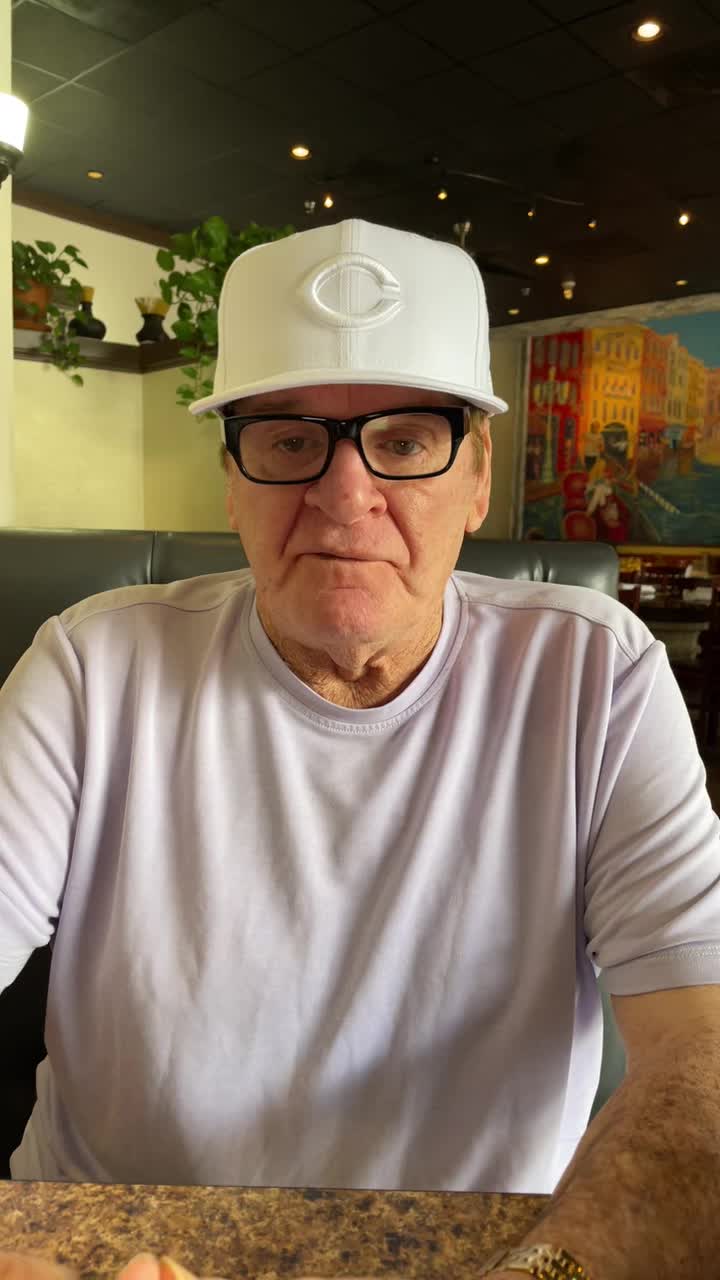 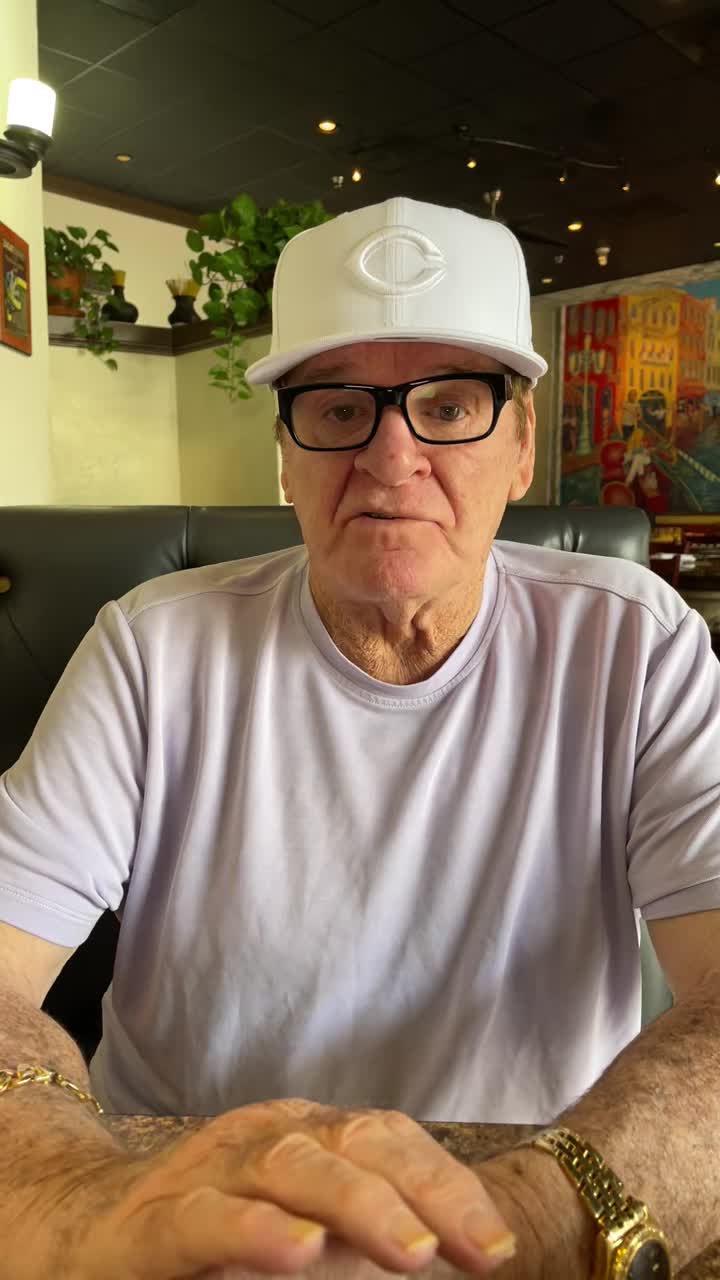 Peter Rose, also known as "Charlie Hustle" is an American former professional baseball player and manager. He played in Major League Baseball (MLB) from 1963 to 1986, and managed the Cincinnati Reds from 1984 to 1989. Rose was a switch hitter and is the all-time MLB leader in hits (4,256), games played (3,562), at-bats (14,053), singles (3,215), and outs (10,328). He won three World Series, three batting titles, one Most Valuable Player Award, two Gold Gloves, and the Rookie of the Year Award, and also made 17 All-Star appearances at an unequaled five positions (second baseman, left fielder, right fielder, third baseman, and first baseman). Rose won both of his Gold Gloves when he was an outfielder, in 1969 and 1970. In August 1989 (his last year as a manager and three years after retiring as a player), Rose was penalized with permanent ineligibility from baseball amidst accusations that he gambled on baseball games while he played for and managed the Reds; the charges of wrongdoing included claims that he bet on his own team. Get connected with him through memmo, and receive celebrity messages or celebrity video messages. Request for a personalized video message from Pete Rose in the form of a birthday message, greetings, wishes, or shout-out.