English former professional football player and manager, most notably playing for Blackburn Rovers, Norwich City, Chelsea, Celtic and Aston Villa. He later became a pundit and commentator for BT Sport, regularly working on their coverage of Scottish football. He is now also a BBC5Live pundit and commentator. Order a personalised video message for any occasion! ⚽️
Get a personalised video for any occasion you like.
For Companies

The video can be shared within your company and you will get a receipt. Not to be used for marketing.

+ £200
The talent records a video message that can be used in marketing.
Express Delivery

Get your video message in less than 24 hours. 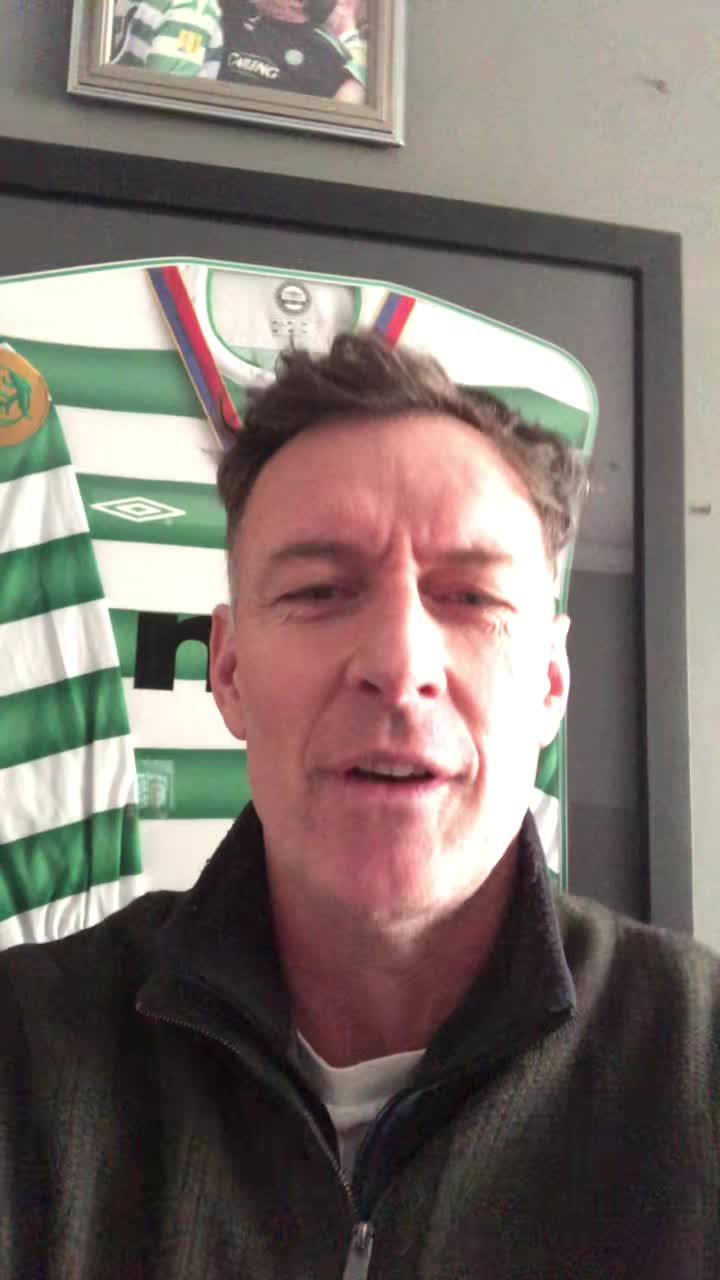 Brilliant Chris!! My mate loved it! Great effort!! All the best HH

Absolute class. Was even better than we’d hoped for, much appreciated!

Absolutely fantastic birthday message for Sam. Thanks so much Chris.... This will be a great surprise for him....

Great job Chris and thanks for the little personal touches. As a Norwich fan Mike will love it!

Brilliant big man, I can’t wait to show Aaron on his birthday, thanks very much he will be over the moon!!!💚

Brilliant Memmo that my Dad will really appreciate! Easily the most effort anyone has put into one for me. Tha...

Thanks Chris he will be over the moon!

Really good. My dad's gonna love it. Thanx a lot.

This is so much better than i could have asked for as a surprise for my friend, thanks!

Brilliant Chris!! My mate loved it! Great effort!! All the best HH

Absolute class. Was even better than we’d hoped for, much appreciated!