"Thank you so much Jake for such a fantastic personal video f..."

"Hi Jake! The memmo was fantastic! You have definitely made m..." 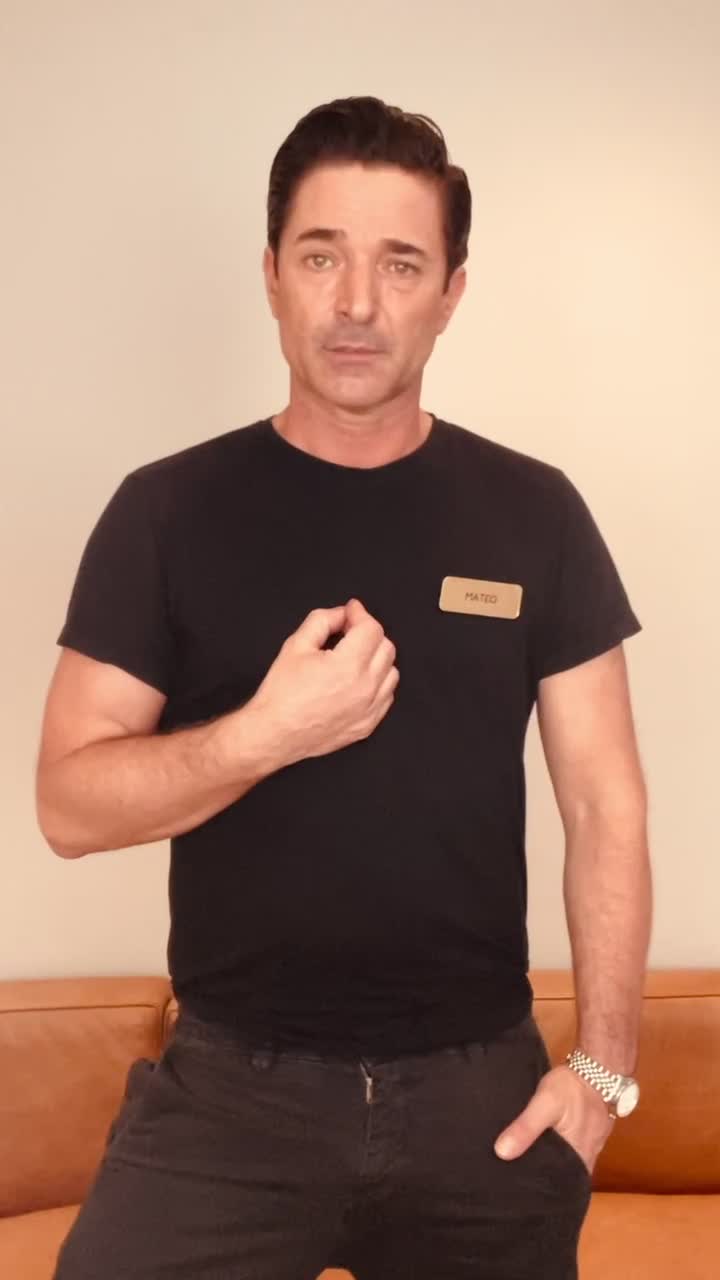 "I absolutely love it can’t wait for my daughters hen weekend..." 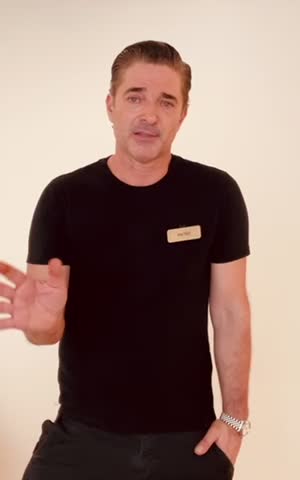 "This message was absolutely amazing really made my day I can..."

"Thank you so much for the message both kids were buzzing esp..."

Career: Jake Canuso is a renowned actor and dancer from Switzerland. He is best known for his performances in the ITV comedy series, Benidorm. In the series, Jake Canuso played as a sleazy barman, Mateo Castellanos. The series is considered to be one of the longest running comedy shows as it was aired from 2007 to 2018. In addition to Benidorm, he was also featured in various music videos, such as That by Annie Lennox. In 2013, he was part of the ITV show, hosted by Tom Daley, Splash! Over the years, Canuso appeared in many films like Kinky Boots (2005), Russian Dolls (2005), Piccadilly Jim (2006), City Rats (2009), The Dark Knight Rises (2012), and Sammy (2013). Early Life: Jake Canuso was born on January 13, 1970 in Switzerland. He is fluent in English, German, Sweiss-German, Italian, and French. In 2004, he and his sister survived the Boxing Day Tsunami in the island of Koh Phra Thong, Thailand. Get connected with Jake Canuso through memmo and get the chance to receive celebrity messages or celebrity video messages. Make every occasion extra special by requesting a personalized video message from him or any of your favorite celebrities. This can be in the form of a birthday message, greetings, wishes, or shout out.